Alyssa Walker is a talented singer-songwriter and acoustic guitar player. Her music can be described as pop, indie, folk, country and Americana. She can also play a wide-range of covers from a variety of genres. Alyssa stands out because of her song choices, which can include music from modern artists like Imagine Dragons, Lady Gaga and Taylor Swift, to 80’s & 90’s artists like Journey, The Police, and Sheryl Crow, even to 60’s & 70’s artists like Creedence Clearwater Revival and the Beatles. Alyssa always makes a connection with audience members and has been told over and over again about what a great set she plays–something for everyone. At a recent performance, one guest messaged her to say,

“Love your voice. Watching you right now at the San Diego County Fair. Stevie Nicks and Christine McVie would be proud to have you sing their music, you do them justice. I would buy your CD!” (Johnny D Richards, JR Studios)

She also has many original songs she can perform as well, with nine songs she has already released on all music platforms, including three music videos. Alyssa recently graduated in May 2021 from Cal Poly Pomona with a Bachelor’s degree in sociology and a minor in music. She can provide a full PA system and is willing to travel outside the San Diego area. Alyssa has played at too many gigs to list, but here are some venues she has played at or plays at often: The Tipsy Crow, Sandbox Pizza, Campland on the Bay, The Roxy Encinitas, Priority Public House, Helix Brewing Co., The Canyon Cowboy, Whiskey Girl, The Fieldhouse Silverlakes, Skyland Brewing, OB Farmer’s Market, and the SD, OC & LA County Fairs.

Bandzoogle's Music feature allows you to sell your albums and tracks - and we never take a percentage of your sales. Choose from set prices, free downloads, or even give away a track in exchange for a mailing list signup!

View on Google Maps
Follow us Request a show 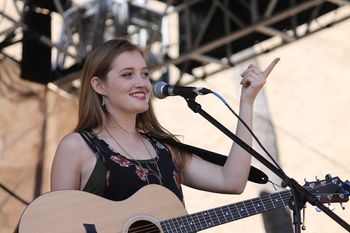 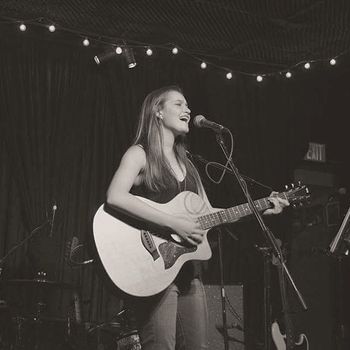 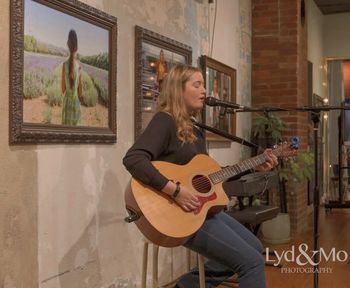 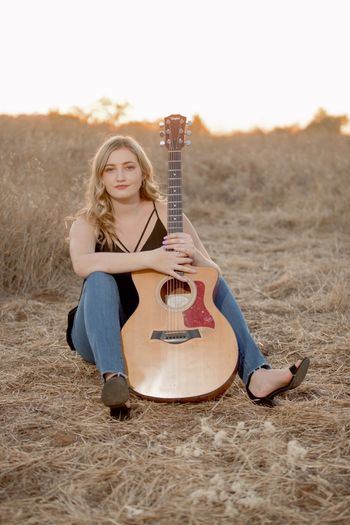 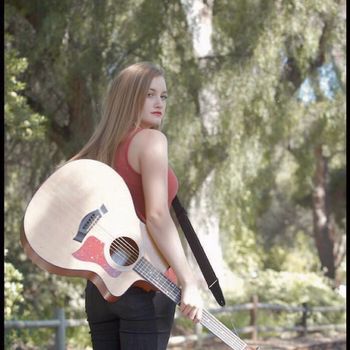 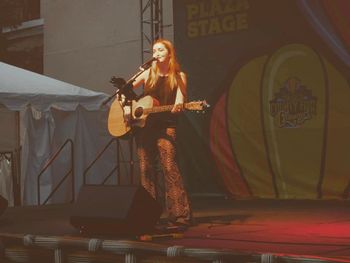 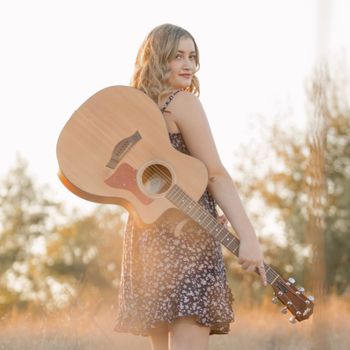 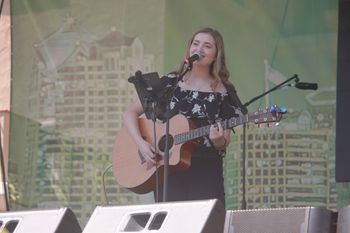 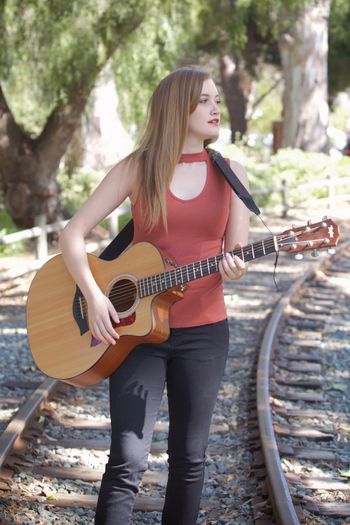 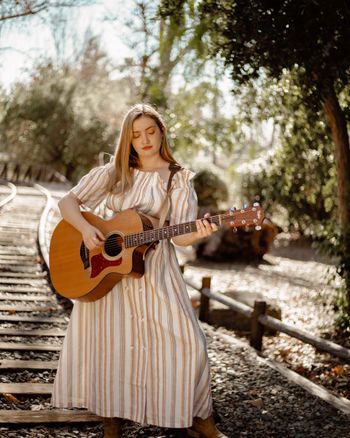 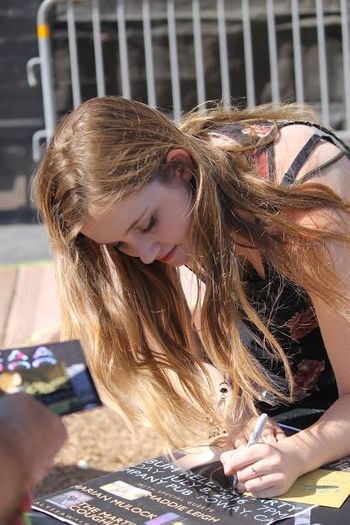 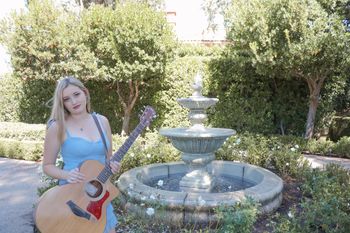